Comikey Media Inc., a USA-based digital publisher, is proud to announce that it has licensed 4 new Manga titles from it’s partner MangaOne, and will be making it available to read on the Comikey platform. Comikey Media plans to release chapters weekly, and aims to catch up with the Japanese release, after which it will switch to a simultaneous publication schedule.

Summary: Japan has been invaded by Gods, leaving giant Danger Zones where once were cityscapes. While patrolling the area, Anti-God researcher Tokinaga discovers Kamikura Waka looking forlornly through the protective fence. In her eyes, he spots something deep and dangerous. Something capable of changing the world…
By: Eno Sumi (江野 朱美)
Released on Comikey: February 2022

Summary: Chiba and Sheina, a pair of single, otaku males in their 30s that met during a highschool reunion!
Shortly after hitting it off with each other, they're thrown into one misfortune after another, and before they know it... They got reincarnated in an Isekai as pretty babes!
Author: Arai Azuki (荒井小豆)
Artist: Zianazu (ジアナズ)
Released on Comikey: February 2022

I’m Cute Enough to Get Away with It! (かわいいからギリゆるせる)

Summary: 16-year-old shut-in Yoruhiko's twin sister, Akane, ends up in a coma after getting into an accident. Not wanting to ruin her perfect attendance, Yoruhiko decides to continue her record by going to school in her place. But, in order to do so, he must disguise himself as her and attend an all-girls boarding school! How will former recluse Yoruhiko keep up his act when surrounded by his sister's friends and roommate?
By: Jin Mocoyama (もこやま仁)
Released on Comikey: February 2022

The Villainess Who Became a Nightingale (悪役令嬢は夜告鳥をめざす)

Summary: After an unfortunate accident, a lonely woman in her thirties finds herself reincarnated as Leysritt Von Lotus, a beautiful, young noble lady. Instead of worrying about boring things like meetings, her biggest problems now include which snacks she wants served with her tea. But something feels off... This world looks an awful lot like the ones in the stories she liked to read in her past life! What if she's not the protagonist, but actually the villainess?! Watch as Leysritt navigates her brand new life, using her education as a nurse to overcome challenges and capture the hearts of those around her!
Author: Sato (さと)
Artist: Suzuka Oda (小田すずか)
Released on Comikey: February 2022

MangaOne was founded in 2014, and publishes a wide variety of manga on their app and sister site, Ura Sunday. Well-known titles include Kengan Ashura, Mob Psycho 100, and Helck. 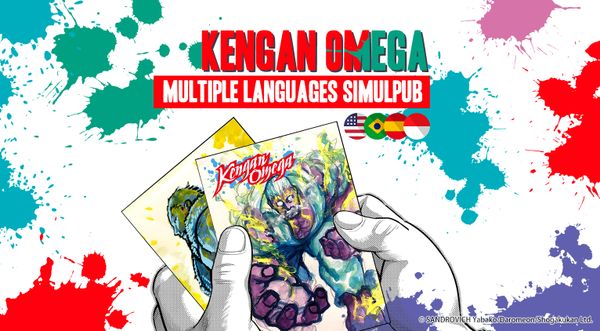 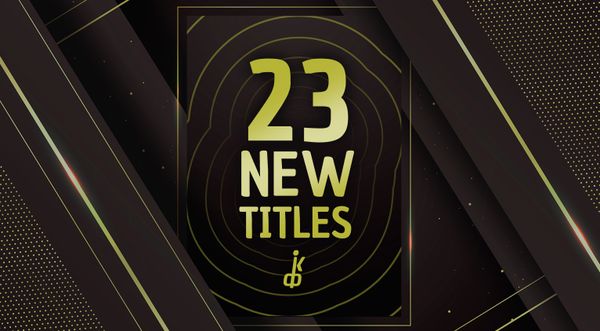 Comikey Media Inc., a USA-based digital publisher, is proud to announce that it has licensed an additional 13 Manga titles from SQUARE ENIX, and will be making it available to