We’re pleased to announce that “Thank You, Isekai!”, an award-winning manga by Arai Azuki and Zianazu, will now be translated and eventually simulpubbed in Spanish, French, Brazilian Portuguese, and Indonesian.

We’ll kick off each new language with chapters 1 thru 10, and will then release 1-2 chapters per week until we catch up with the Japanese release.

The story itself—a comedy, fantasy, and yes, an isekai—revolves around Chiba and Sheina, a pair of single, otaku males in their 30s that met during a high school reunion! Shortly after hitting it off with each other, they're thrown into one misfortune after another, and before they know it... They get reincarnated into an Isekai as pretty babes! 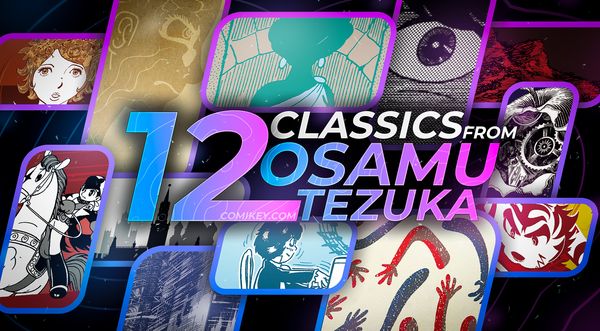 Portland, Oregon (October 1st, 2022) — Comikey is pleased to announce the launch of twelve titles from the legendary Osamu Tezuka, famed author of Astro Boy. The titles are as follows: