PORTLAND, OREGON — Comikey Media Inc. has announced that they have partnered with Shogakukan Inc. to localize select manga series into English. The series will be exclusively available on their online comic platform Comikey starting from the 12th of July. Users will be able to read the first and most recent chapters for free, with an option to purchase a virtual currency known as “Keys” to gain access to locked chapters.

The initial batch of series will include 8 titles that will be officially localized into English for the first time. Titles include:

Popular title Battle in 5 Seconds has an anime adaptation in the works, which is slated to air in Japan on the 13th of July.

For most of the licensed series, Comikey Media will first focus on catching up with the latest chapter releases in Japan before officially starting simulpublication and will release multiple chapters every week.

Shogakukan was founded in 1922 and publishes a variety of media including manga, literature, non-fiction, and DVDs. Manga magazines published by the company include Weekly Shonen Sunday, Big Comic, and Betsucomi. 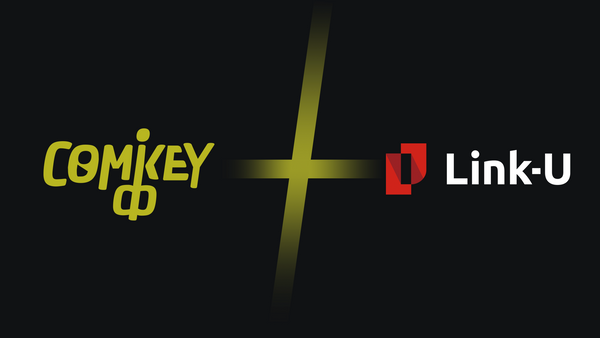 Comikey Media Inc. is entering into a capital and business alliance with Link-U Inc.