Portland, OR (June 06, 2022) — Comikey is pleased to announce the launch of five new series’ from Chinese-based publisher, Kanman.

One new comic will be released per day.

Summary: I’m Li JinLong, and I’ve just reincarnated from present-day China to the Ming Dynasty! Everyone here has reincarnated themselves, and it’s all to fight monsters and level up?! Here’s the thing. They all have powers, while all I have is me, myself, and my money. With competition this fierce, how am I supposed to rise through the ranks and become the best fighter in the Ming Dynasty??

Record of the Forbidden God (封-禁神录)

Summary: Every night, Jiang Xiao Ya has a recurring dream of the same mysterious man. He’s got fire-red hair and indescribable power. One day, by pure coincidence, she meets him in real life! As it turns out, this man has a very important job: he’s guarding ancient, dormant beasts called the “Creation of the Gods.” To make matters worse, Jiang Xiao Ya inexplicably inherits the powers of Jiang Zi Ya, and gets drawn into the battle against these ancient beasts. A tale that transcends time and space unfolds!

Summary: The only heir of the Heavenly Doctor Divine Needle Sect has been given a second chance at life! Yes, her clothes are blood-stained; yes, she’s horribly disfigured; and yes, she’s going to have to face off against the most elite member of the dynasty (who’s also her ex-husband). But this time, she’s got the resolve and a plan. With her terrifying knowledge of poisons, she’s going to make him submit to her will. And after she does that? She’s going to help him take over the world.

Summary: She was once queen. But when her face becomes partially disfigured in an accident, an imperial decree demotes Dongfang Ningxing to concubine. Not only that, but her younger sister takes her place as the new queen, while Dongfang Ningxing gets married off to the cold and brutal Prince Xueqin. And this second marriage is not a happy one, ending only in her death. Lucky for Dongfang Ningxing, her spirit is unwilling to fade away... it’s not her time yet! She still has work to do! So, Dongfang Ningxing gets a second chance. And this time, Dongfang Ningxing is ready. She must hone amazing talents, be the most beautiful in all the land, and must outmatch even the heavens! Will she succeed??

Summary: He’s a master, a man of high status. One day, on a walk, he finds and picks up a feral wolf child named “Seven” from the Myriad of Shadows pavilion. But this is no ordinary child. So, he decides to make her his perfect specimen. However, a series of unfortunate events separate the two. Who would’ve thought that when they finally meet again, it’s in the palace with her dressed in the finest clothes, tip-toeing toward him, and whispering the most outrageous things in his ear?

Kanman is a new publisher to Comikey’s services. The Company plans to release chapters weekly. All-new comics are now available to read on the Comikey website and the Company’s iOS and Android app. 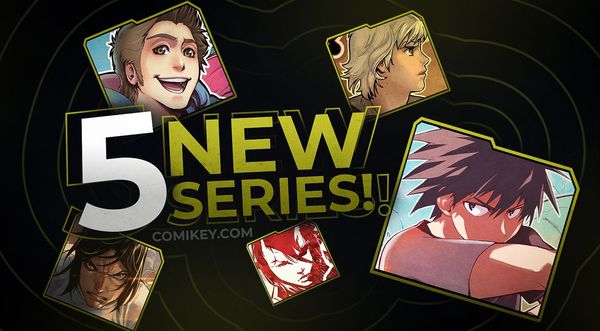 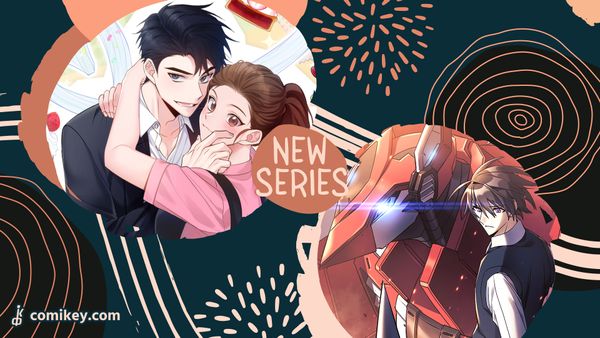